"Did you see Katy Perry's Tweet about Strauss?"...said no one ever

A problem that almost all arts organizations will face at one point (or many) is the perception that they are stodgy, elitist, high-brow entertainers for the wealthy and highly educated.  This actually wasn't a problem for a long time.  Organizations were happy to be associated with inaccessible artists, flirting with the wealthy elite, collecting large fundraising checks, throwing galas and balls and receptions and masquerades and jamborees and affairs.  But in a time when an 8 year old can become a household name through her youtube channel, when CD quality recording is possible with your phone, when the definition of art is decided by the people and not told to them, when fundraising is turning into crowdfunding, when the President of the United States rebuffs high society balls in his own inauguration celebration - the idea that arts organizations exist in a golden circle of culture is almost laughable. 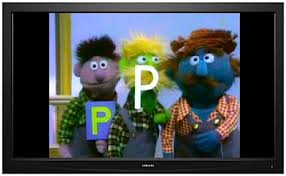